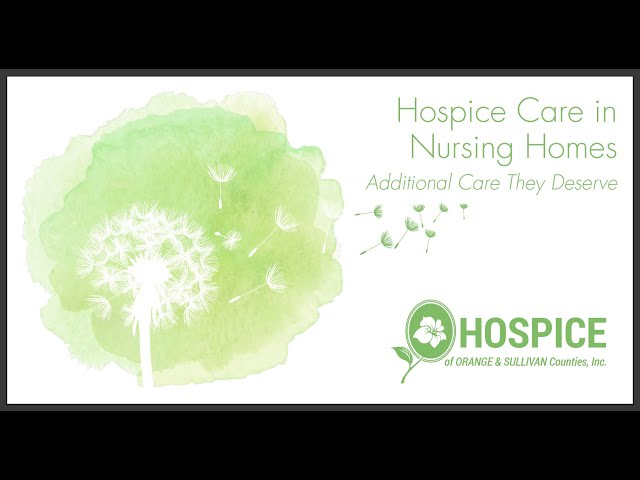 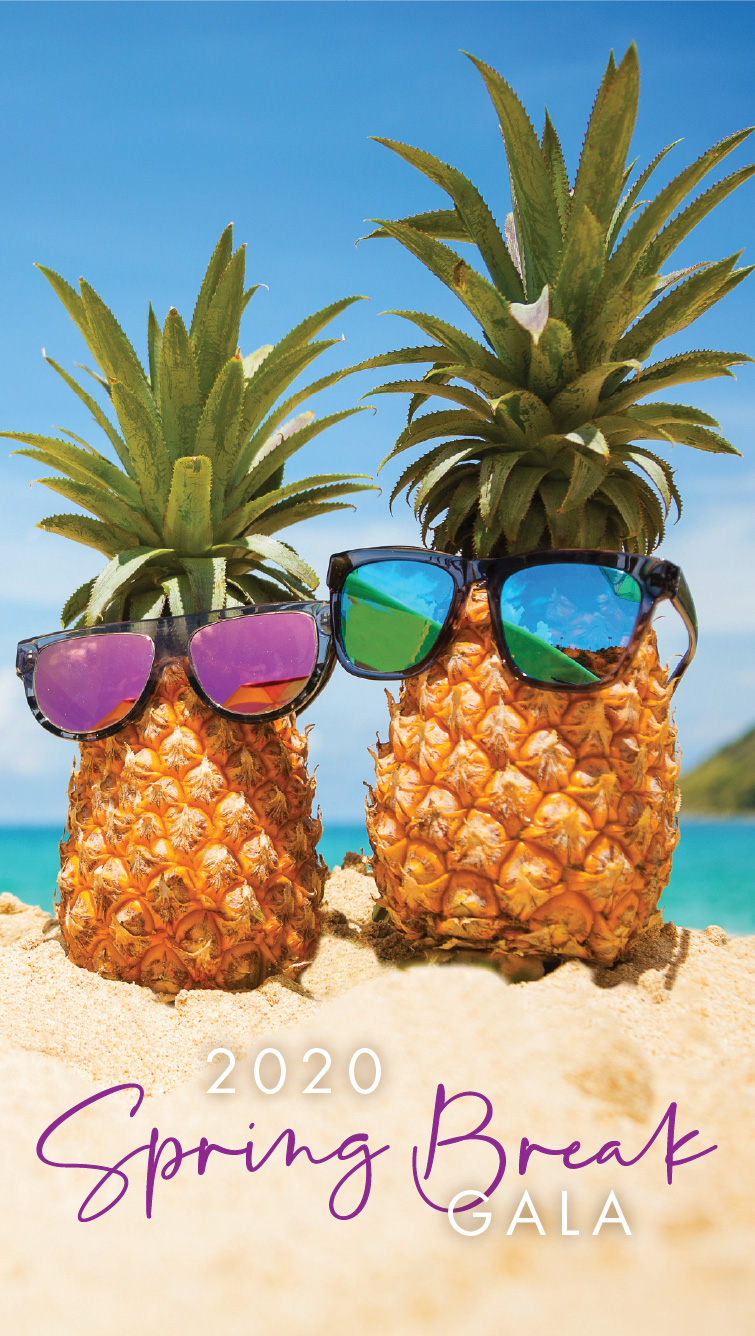 Honor Salute For Our Veterans

On Sunday, April 3, 2016, Hospice and the U.S. Military Academy came together to honor Harris Warren, who originally hails from New Orleans, but now resides at the Kaplan Family Hospice Residence.  Mr. Warren is the first local veteran to take part in an Honor Salute with cadets. Cadets Jake Kahoe, Kameron Grubaugh, Gabrielle Young and Tyra Jones performed the honor.

For 70 years, Warren explained, he was embarrassed by his service having been drafted at age 18 in 1945. By the time he finished basic training at Fort Polk, Louisiana, the war was over. After completing initial entry training, Warren was about to be sent home when he and others were given the option of volunteering for special service without actually being told what that might entail.

His special service ended up being the ERC and he along with 2000 soldiers signed up over a million men to be specially trained for the “next war”.

“I was just a Private. No one ever saluted me before,” a teary-eyed Warren exclaimed after the ceremony. This is too much,” Warren added. “I’m honored.”

Walter E. Hughes, of Port Jervis, N.Y., an 82nd Airborne Division and WWII veteran, was visited in his home by U.S. Military Academy Cadets Collin Cooley, Class of 2019, and Bethany Russell, Class of 2017, on Sunday, April 17, 2016. The visit was part of an Honor Salute for Hughes in cooperation with the HOSPICE of Orange & Sullivan Counties. The Cadets shared stories with the former paratrooper and presented him with a handmade quilt, a pin, a letter from a school student thanking him for his service to his Nation, as well as, a certificate of appreciation from HOSPICE and class coins from each of the Cadets’ classes. Hughes served from 1943-46 with the 504th Parachute Infantry, 82nd Airborne Division. He took part in some of some of the biggest operations of the war, and received two Purple Hearts among many other medals.  To learn more about this amazing War Hero, google Walter E. Hughes and you will be amazed!