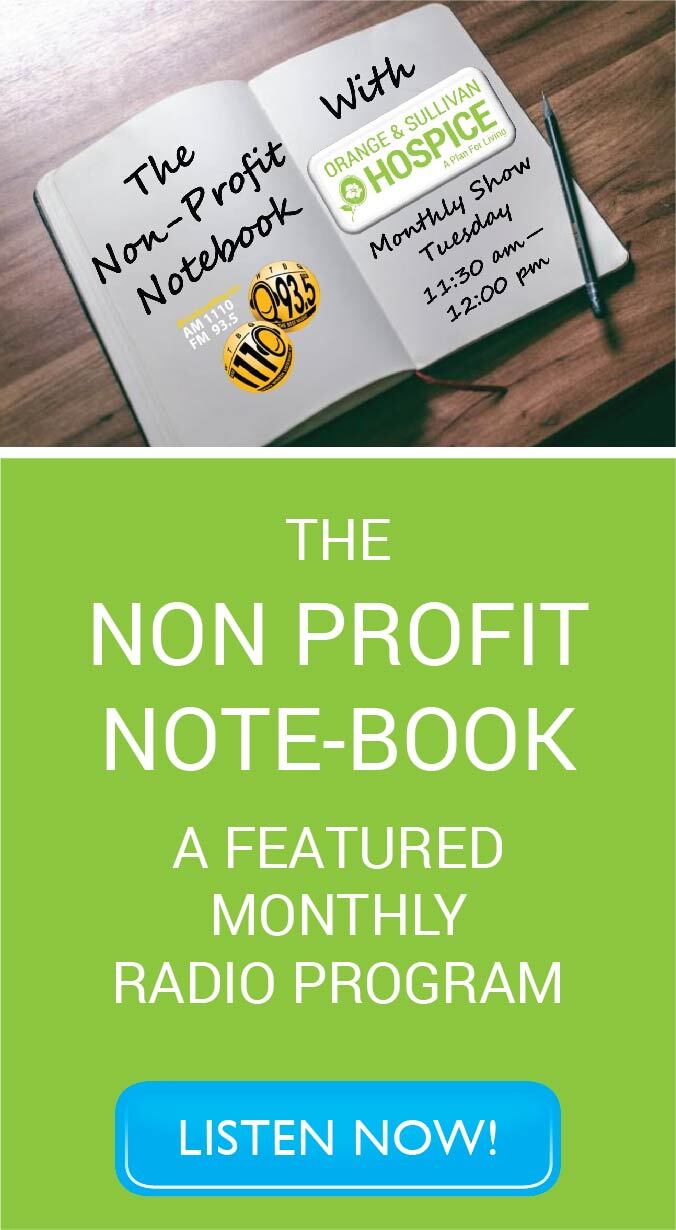 Nominated by the 2004 recipient, Mary Ann Starbuck, former Chief Executive Officer of CareFirstNY, Inc. Hospice and Palliative Care, the award is given to those who show exemplary leadership in local, New York and/or national hospice and palliative care efforts. Dan Grady is a leader on all counts.

As founding President and CEO, Dan has guided the organization through its initial opening and Medicare certification.  After nearly three decades, as Mary Ann Starbuck puts it, “Dan has not weathered the years, but ridden them- always steadfast to the mission of hospice and palliative care.”